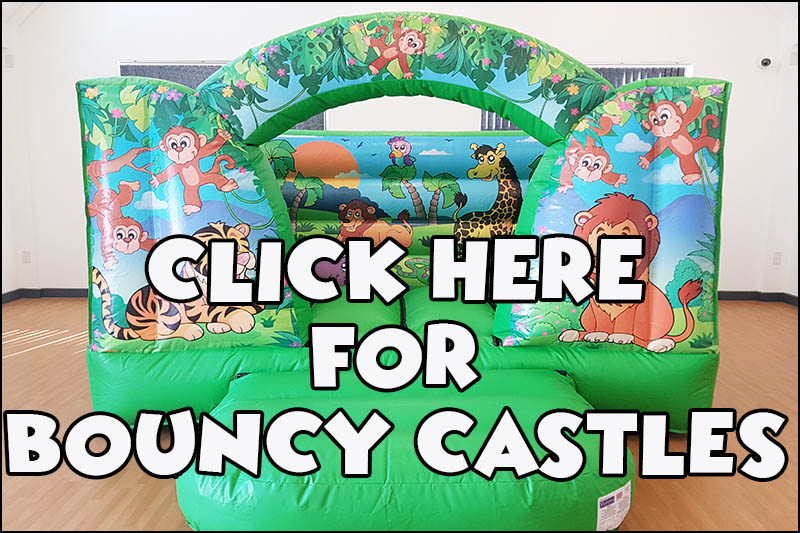 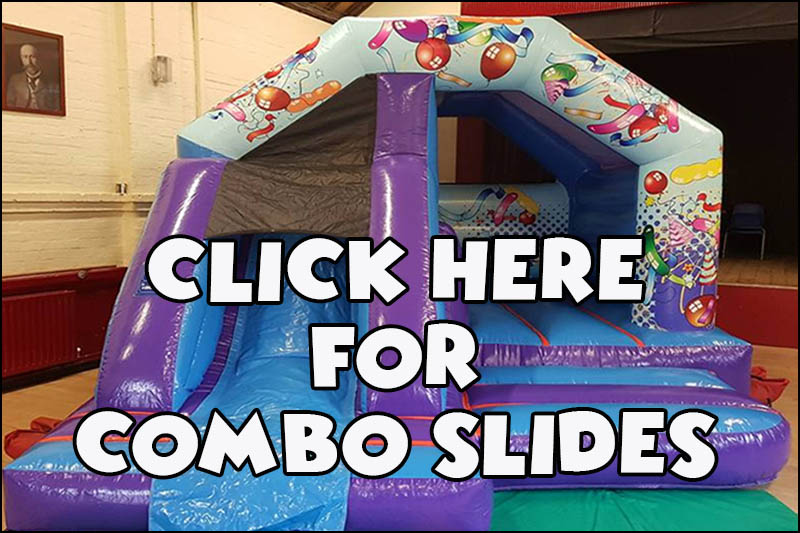 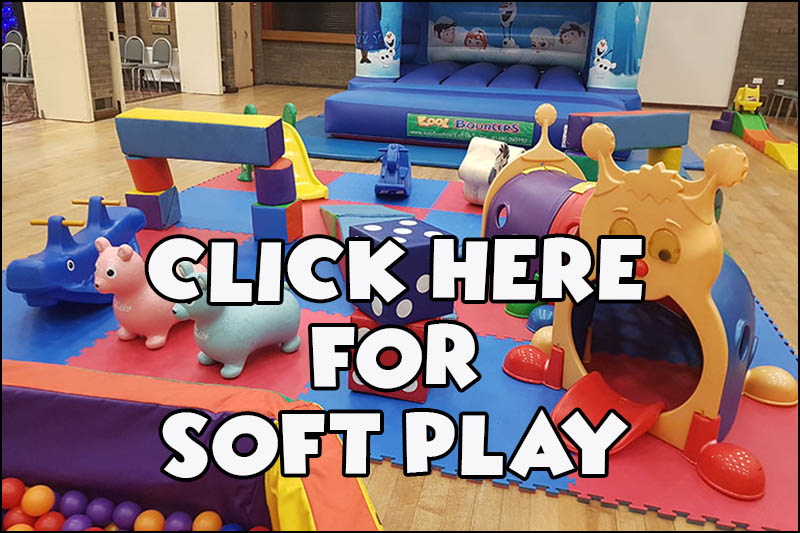 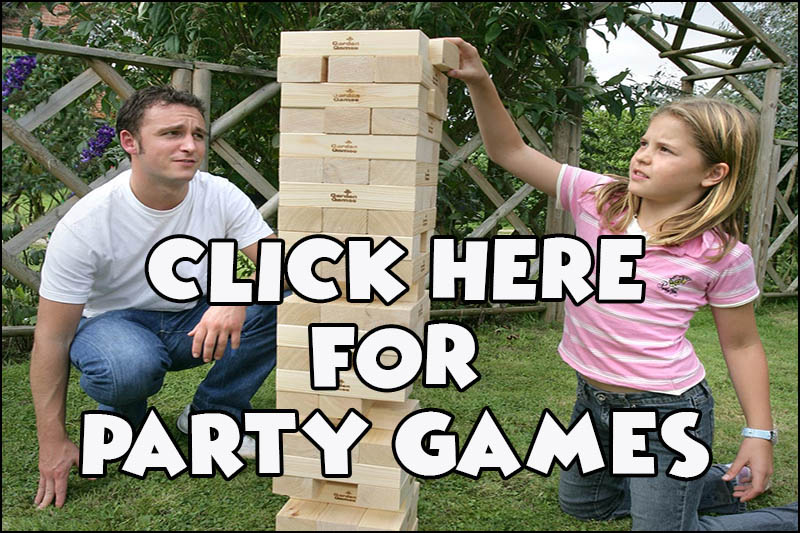 Bedford is in the county of Bedfordshire and was granted borough status in 1165. The borough has even been represented in Parliament since 1265 and Kool Bouncers have been delivering bouncy castle hire to Bedford since 2010.

There are many villages adjacent to Bedford such as Elstow, Sharnbrook, Wilstead, Bromham, Wooton and Clapham, most of which we deliver to. The towns such as Flitwick, Sandy, Biggleswade and Ampthill are all towns that regularly enjoy ordering bouncy castle hire for all of the benefits that are associated with it. We are based in St Neots which is where Bedfordshire and Cambridgeshire meet, so is very handy for us as we can be in Bedford in about 10 minutes which makes it quite local to us.

The climate in Bedford is normally quite steady and has what is called a Maritime Climate which means it has a limited range of temperatures and even a limited amount of rainfall per year. Very impressive compared to some areas. This is especially useful if you are looking to hire an obstacle course for example or maybe sumo suits which can be used inside or outside. If it is one of the rainy days that you get in the Bedford area, it is always better to hire one of the many hall venues that are available. Most of our bouncy castles fit into these venues and our bouncy combo slides are especially popular. The adult bouncy castles are more for garden hires and can regularly be seen throughout the Bedfordshire region throughout the summer period. In the winter time, our photo booth hire is the most hired product for parties and celebrations for all ages and due to the weather constraints are always enjoyed inside at various venues.

Many faiths can be found in the Bedford area and all have 1 thing in common, they all choose Kool Bouncers as their favourite inflatable supplier for all of their celebration requirements. An interesting fact is that Bedford has the largest Sikh temple outside of London in the United Kingdom. It is also believed by many that Bedford was the original site of the Garden of Eden.

Sport is another thing that is high up on the list of priorities for residents with the town having no less than 4 rugby clubs, the most famous being Bedford Blues which used to play in the top flight division. With such a formidable history for sports personnel in the area, it was no surprise when several National sports teams decided to make the town their base for the 2012 Olympic preparations.

We love the Bedford Bouncy Castle Hire area, as the popular TV series ‘Some Mothers do ave them’ was largely filmed in this area as well as Batman Begins scenes were filmed here and extras from Bedford were used (a lot of which can still be seen today).

Anywhere in and around the Bouncy Castles Bedford area you will see us supplying inflatables, soft play hire and party equipment so people can enjoy their celebration and remember it in years to come. To contact us please feel welcome to call 01480 390752 between 10am and 10pm or message us on Facebook. 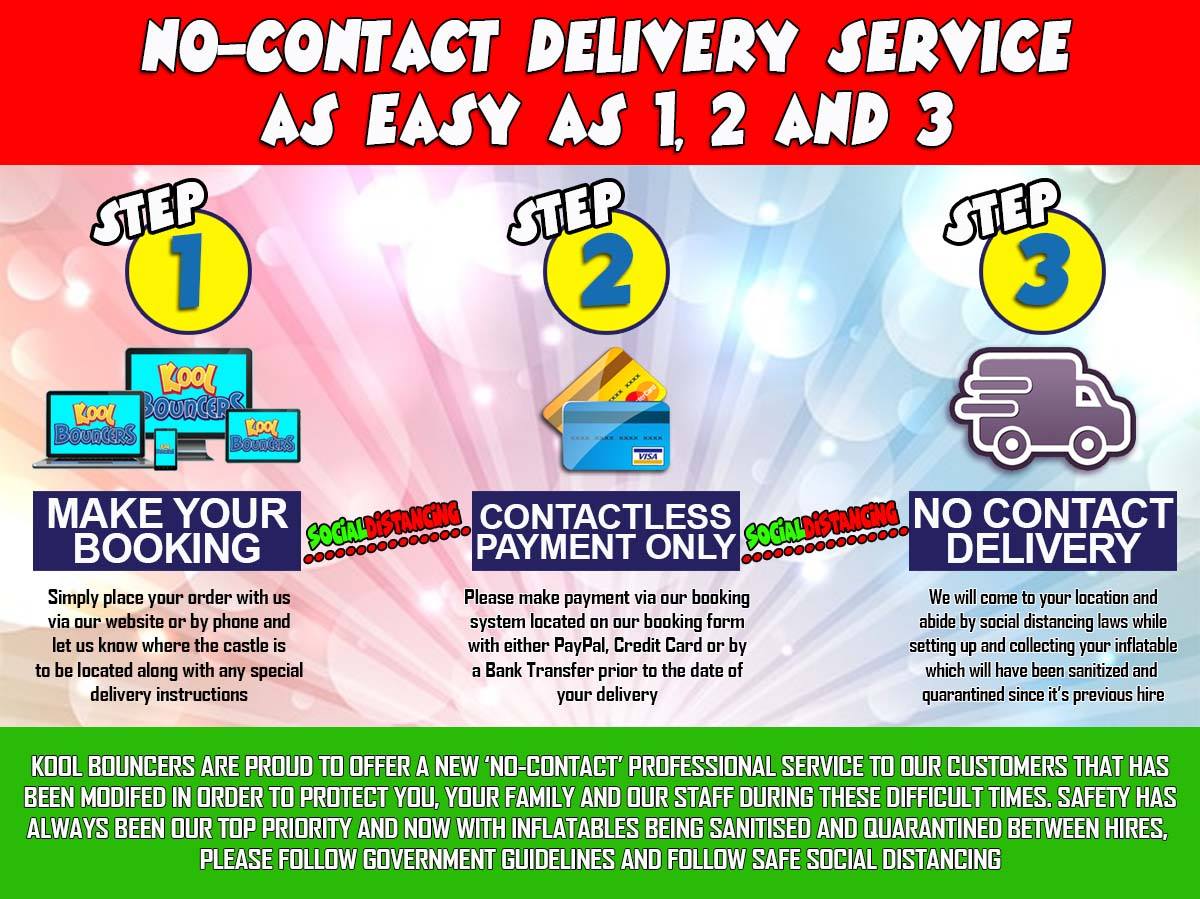